Civil Servants Trade Union (CSTU) has noted with regret that there is a circulation going around on social media which has been authored by unknown people posing as Civil servants and are asking civil servants to assemble at Freedom park-Capital Hill, and Katoto Freedom park in Mzuzu, Blantyre government offices in the south and all District councils across the country to hold a country wide civil servants strike. CSTU would like to disassociate itself from such circulation and urge all civil servants that it has laid down procedures which are supposed to be followed and adhered to when calling for any industrial action by its members, this is according to CSTU constitution and the recognition agreement Government and CSTU.

Civil Servants Trade Union (CSTU) as workers organisation is an independent, voluntary, democratic and permanent organization formed and financed by the members themselves.
Run by democratically elected leaders, CSTU was formed to defend and improve members social and economic interests through collective bargaining and other actions.

For civil servants to enjoy their rights and discharge their duties properly and unite in solidarity, share ideas and experiences at workplace.

CSTU is workers mouthpiece in civil service through collective bargaining and other actions improving working conditions for members.

Workers use CSTU as a platform to express views on matter that affect their society or state. 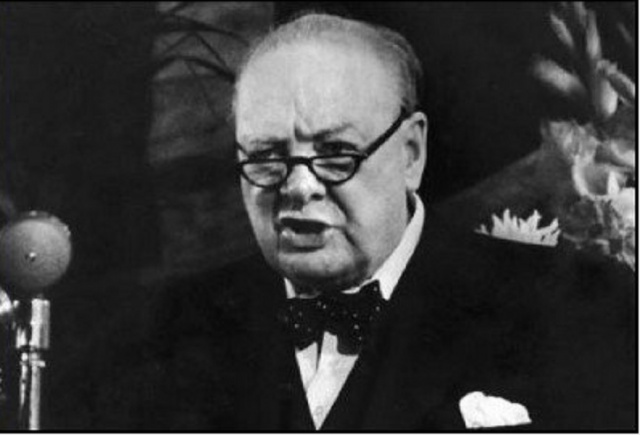